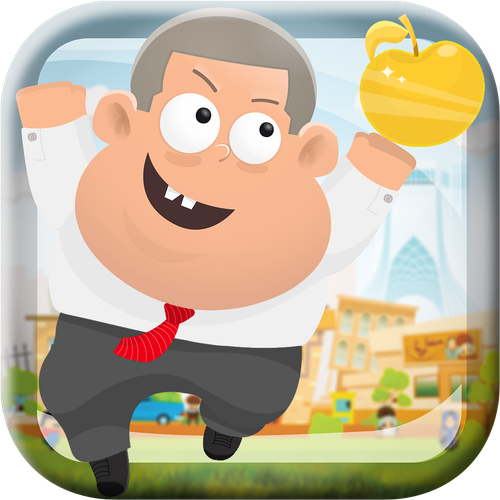 Save Sonjoo in his runaway!

Sonjoo is an endless runner which happens in early 70's of Iran.

Your job is to protect him while he is running away by jumping over the obstacles and the angry neighbors.

You can slow your enemies by throwing pots and gas capsules on their head!

He loves apples and mostly those shiny golden ones, by collecting apples you can equip boosts and upgrades that help you run more. 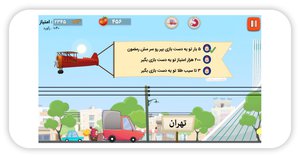 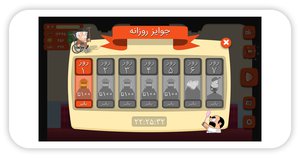 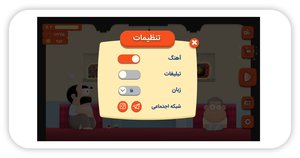