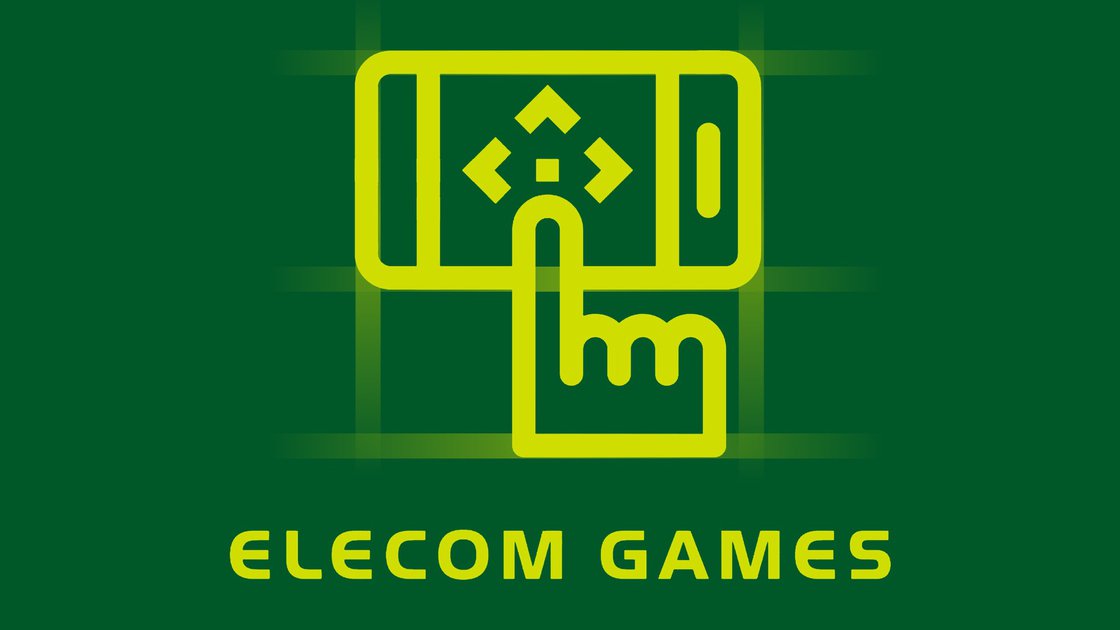 Elecom Games, the first gathering of Iranian game developers and users after years

This year, in the space of about 600 meters in the Elecom Games Hall, which was prepared by cafe baazaar for Iranian game makers, there was a good opportunity to meet and learn more about our Iranian counterparts in the gaming industry, their experiences, concerns and get in touch with each other more.

Other opportunities created by Elcamgames were more interaction among the developers and users of Iranian games. developers used the ideas and suggestions of their users, and on the other hand, we were able to meet other game developers closely and chat with them. In addition, there was a good opportunity to show our games to the new users, as well as the presence of various media in the booth of the market cafe and their interview with the game makers created a good opportunity to support and hear their concerns.

When we ask parastoo, our UI/UX designer and 2D Artist, about her experience this year, she says: "The familiarity with the Cafe Baazaar itself and its culture was superb and talking about standards and their expectations as The App Store was very useful and effective. In general, no event is better than this event for businesses because they can simultaneously meet their counterparts and users and mediator, and be away from the margin in a highly professional atmosphere and get feedbacks on their product."

Danial's idea about Elecom Games is that this event made it very easy to be more familiar with users. One of the benefits of the exhibition was to build relationships and interact with teams, and we figured out what ways they had go, their problems and how they solved them. From the bad times of the exhibition, I can mention the inadequate ventilation and the lack of issuance of members cards of the Cafe Baazaaar booth, which made it difficult for us to attend in our booth.

Here is a special thanks and appreciation for the good team of the Cafe Bazaar and the people of Elecom Games, especially the gentlemen, Taghvaei, Haghighat, Kangarani, Raad, Mrs. Rostami, and other loved ones who have been lost.